The vision of Covered California is to improve the health of all Californians by assuring their access to affordable, high quality care. Its mission is to increase the number of insured Californians, improve health care quality, lower costs, and reduce health disparities through an innovative, competitive marketplace that will empower consumers to choose the health plan and providers that give them the best value. Senior planning officials are already facing a number of criticisms and challenges, as details of the new California Insurance Exchange program continue to be announced. 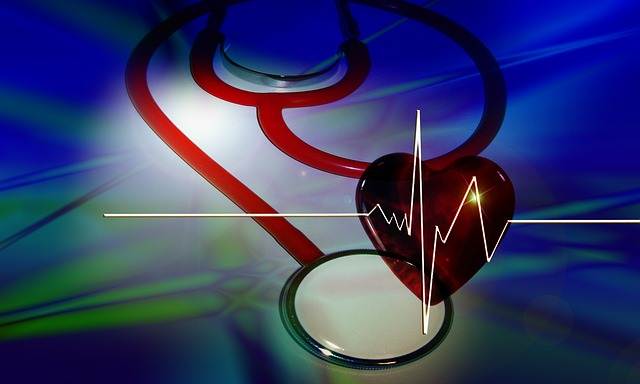 The state has recently announced that it wants to work with a variety of retailers and other organizations to maximize enrollment in a state as vast and diverse as California. These plans are part of state efforts to implement the federal healthcare law and reach out to 5 million people making them eligible for new coverage, starting in January 2014. This includes retail employees, such as those at Wal-Mart, among other retailers to help consumers learn about their options and assist them in buying federally subsidized private insurance. Labor unions as well as some consumer advocates protest the idea of government officials partnering with retailers such as Wal-Mart and paying for its help. They contend that the nation’s largest retailer has no place advising others on California’s health exchange products when so many of its workers do not qualify for availing company benefits and end up in taxpayer-funded programs such as Medi-Cal.  Overall economic feasibility and the practical affordability of programs like the California Insurance Exchange are also hard to estimate. Considering that a number of the required federal regulations are yet to be finalized or even written, the success of the exchange will remain largely unknown and is estimated at best.

Predictions regarding the number of Covered California applicants also vary widely. Lower-income families are expected to sign up for insurance under the Medi-Cal program, though given the number of current enrollees, it is challenging to predict how many more will enter the system. Starting in January 2014, most people will be required to have health insurance or face having to pay a penalty if they don’t. Coverage can include employer-provided insurance, coverage that you can buy on your own through the California insurance exchange program, Medicare or Medi-Cal. The penalty phase is for over three years and will become increasingly severe. In 2014, the penalty will be 1 percent of annual income or $95, whichever is greater. The numbers at best can only be estimated and it also remains unclear how many people may be facing this added pressure.

Tight deadlines and fast implementation goals have also led the health insurers to scrambling to assemble networks and structures of medical providers, negotiate rates and design various health plans that will comply with new levels of benefits under the California insurance exchange program. With the plan being the first of its kind, new issues and controversies are inevitable. Keeping well informed and up to date on the latest information will help keep people on the right track as the plan moves full steam ahead.

This article was written by Kevin Zwicker on behalf of Covered California, we provide high quality, affordable health insurance to millions of uninsured California residents.  To know how life insurance proceeds are taxed, visit investopedia.com

Comments Off on Criticisms Put Brakes on California Insurance Exchange